skip to main | skip to sidebar

That time we accidentally ate lobster in Treviso

It's been awhile since I blogged! Yikes! "...you've been too busy LIVIN'"

This is true. The last post was about Granada, which was so long ago I hardly consider it to have occurred within the last year. I'll try to recap now! But here's a group photo that is pretty tight. I'm in the front-middle, sticking my tongue out.

Now I'll try to touch over the things that were awesome about this past month. Here goes--

La Universidad de Murcia is really into celebrating.  So, during our second "welcome back to school" week, the university put on a huge party that lasted all afternoon.  More or less, students brought drinks and food to this fair-groundsy type area and hung out all day!  Maria and I went together, and found a bunch of our friends right as we walked in.  Sweet!  Here's a photo of the lovely Maria (whom I've officially declared the most beautiful girl in Spain), as well as a shot of a small portion of the people at this fiesta.  Pretty nuts.

Then Erin and I went to Madrid for the MICHAEL BUBLE CONCERT!  It was sooooooooo cooooooooool. I mean, Michael Buble. For reals. In concert. Hearing him sing.  Pretty incredible.
We also did some sight seeing, revisited the Belgium bar and did our fair share of freezing our buns off.  That's what I get for wearing a dress and tights!
side note: we had Starbucks and I freaked out!

Not too long after that, Brent arrived to Murcia!!! Happy, happy day!!

I'm so over-the-moon excited he's here!  First trip: Venice/Treviso! We trekked to Venice the first night we were there to check the sitch, and I finally get the hype I've been hearing about that place.  Although it's a very touristy spot, Venice still seems to maintain it's quaint Italian wonder.  My favorite part was the winding streets, peppered with teeny bridges and adorable views of the canals.  So precious! It makes me say, "is this real life?!"

My favorite!
Having been previously advised to dine in Treviso, we took the train back and started moseying around in search of some grub.  We were thinking aloud, "shouldn't there be a ma and pa restaurant on every corner, that serves pasta and lasagna and those tasty things?"  Yeah, turns out it wasn't that easy.  Somehow we managed to stumble across a place, so we pounced on the opportunity to eat and rushed in.  After being ignored for what seemed like a long time, this old man employee told us to go sit down.  We liked him after that.  Then the waitress comes by, and she tells us they only serve fish here.  Whaaaaat??  Fish? I get enough of that in Murcia. Oh well. So she brings us a mix of what they've got goin on, as seen in the photo below.  Octopus, baby squids (did not eat that one), cod, some unknown tasty critter, and shrimp.  Quite delectable.  For dinner, we ended up pointing to the only item on our menus that we understood: spaghetti.  Then our waitress sets down our plates, and Brent and I look at each other and go, "uhhhh."  Lobster and spaghetti.  Fortunately we decided to forget about how much it may cost and chow down, quickly realizing that it was really great.  When it came time to pay, the nice old man/presumably owner of the place gave us a significant discount.
What an excellent night!  The time we accidentally ate lobster in Treviso.

The next day we set out for a daytime Venice experience, and spent a lot of time being lost and trying to find cool sites to see.  Before we caught the train that day, we bought salami, mozerella and a loaf of bread for lunch.  DELICIOUS! 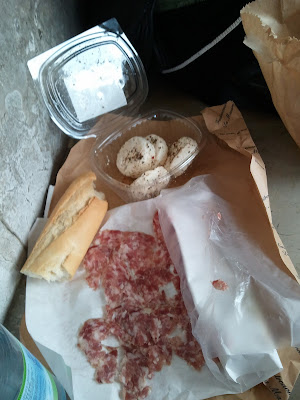 We've had some nights out, enjoying tapas and other Spain delicacies, but cooking at home has been the most fun.  I'll admit it: Brent is a much better cook than I am.  So far my new favorite meal is Masala chicken curry and naan, which he made the first week he was here. I'm drooling just thinking about it.  This photo is of his Thai peanut sauce with chicken. DAAAAAAANG GOOD. 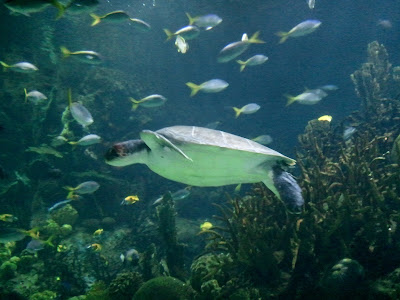 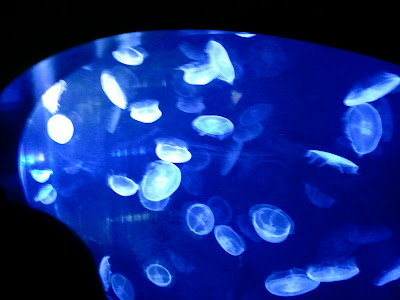 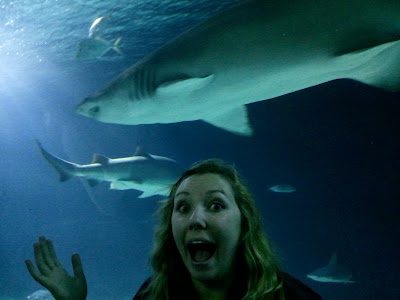 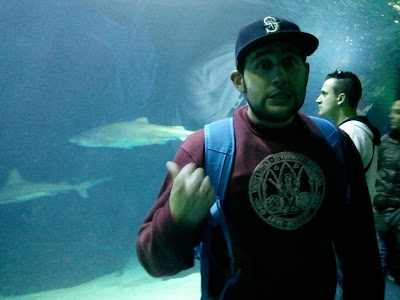 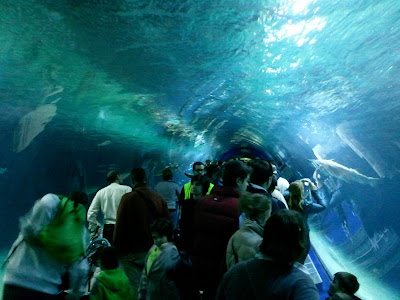 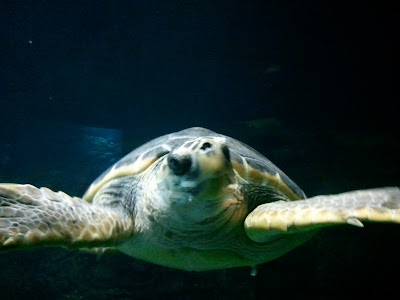 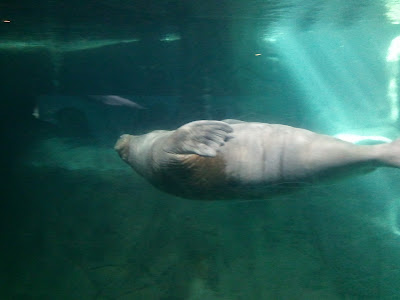 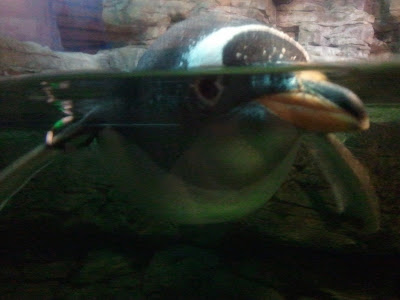 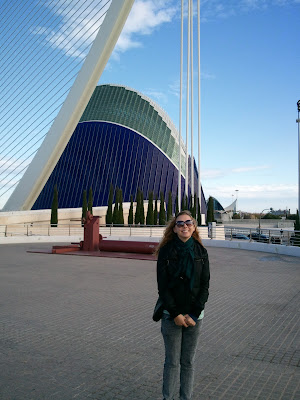 Yay! Longest blog post of all time! We're off to Liverpool/Manchester this Thursday.  Until then, love you all!
Posted by Lauren at 8:15 AM 1 comment:

Lauren
Self proclaimed bagel and bubble tea connoisseur. Incapable of any activities involving trampolines. Promoter of spontaneity and eclectic happiness. Every little thing is gonna be alright <3